The Adventures of a Paschal Candle

The Missionary Oblates of Mary Immaculate have been in Haïti since 1943. The previous year Mr. Éli Lescot, president of this Republic, had petitioned Pope Pius XII for their help. This mission was entrusted first of all to the Franco-Americans of Lowell Massachusetts. However, it was not long before young Oblates from Canada joined them. We can mention the first among these, Fathers Bruno Letarte, Laurent Fortin, René Moreau and Jean Bertrand. Within three years, twenty-five Oblates were at work in sixty churches and chapels, serving 100,000 Catholics. Today, after fifty years of zeal and dedication, the Haïtian mission, erected as a vice-province in 1974, numbers ninety-four Oblates, most of them native Haïtians. 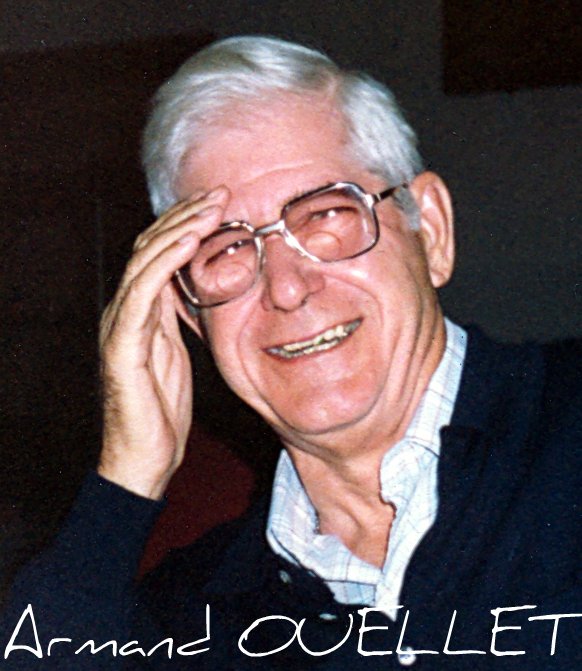 As often happens in the first years of a mission, the pastor of a parish must look after every detail, the material as well as the spiritual. We can easily imagine how the ceremonies of Holy Week bring about an overload of unforeseen minutiae. On a certain Good Friday, Father Armand Ouellet OMI realized that he had no Paschal Candle for the ceremonies of Holy Saturday. Not one moment could be lost. Hurriedly he had to use his imagination to create a decent Paschal Candle. It had to be large enough, so that it could be seen by the congregation when the pastor dipped it three times in the tub of Holy Water, then lifted it, symbolizing the three days that Christ remained in the tomb, prior to his resurrection on the third day.

Let Father Ouellet himself tell us of his troubles: “First, let’s put wax in the caldron and then create a mold. A rolled-up calendar with a suitable socket at each end, a layer of wax paper to line the inside of the cylinder, a wick held in place by a small piece of wood passing through the sockets and we’re ready. A first cup of hot wax . . .disaster, it flows through all the openings. . . a little cooler wax . . .things improve. Slightly more tightness on the string around the mold, and it can be filled. We only have to wait until it all hardens. Late at night, I am curious about opening the eminent cylinder. Everything is going fairly well. The candle is reddish and has black streaks. After many long retouches, it has gained a quasi-liturgical aspect.

On Saturday morning, I bring my masterpiece, without too much display of vanity, we are still in Lent, but make no effort to conceal it… The ceremony begins around six, according to the local custom. The candle is an attraction. As I bless the Holy Water, I dip the candle in the water three times , each time a little more deeply, while singing each time in a higher tone: ‘May the power of the Holy Spirit descend on the waters of this font’. ”

A Tragic ending
“Assuredly, my candle is at its zenith. We proceed to the front of the church, where it extends its generous fire to the Sanctuary Lamp. It is then placed on its candle-stand where I expect it to burn for forty joyous days… until the Feast of Ascension. At last we arrive at the Ite Missa est. Alleluia, Alleluia. But I hardly intone Ite… when I notice that my candle… O disaster, O calamity… is in agony. It is consumed in flames. Its wax inundates the candle-stand… it is a candle no more. Noticing my nervous sign, the sexton understands that it must be completely extinguished. Ite… Ite… I lost the tone of the Alleluia. Goodbye forty joyous days. If only it had lasted until Easter… But no, Jesus returned immediately to Heaven on this Saturday… Wanting to console me, the sexton says it was nothing to worry about… the same thing happened last year.”
André DORVAL, OMI
View all »
36th General Chapter 2016